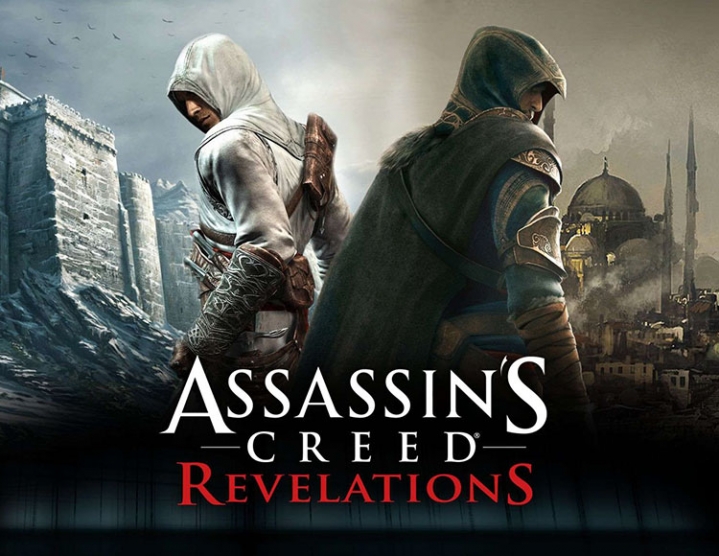 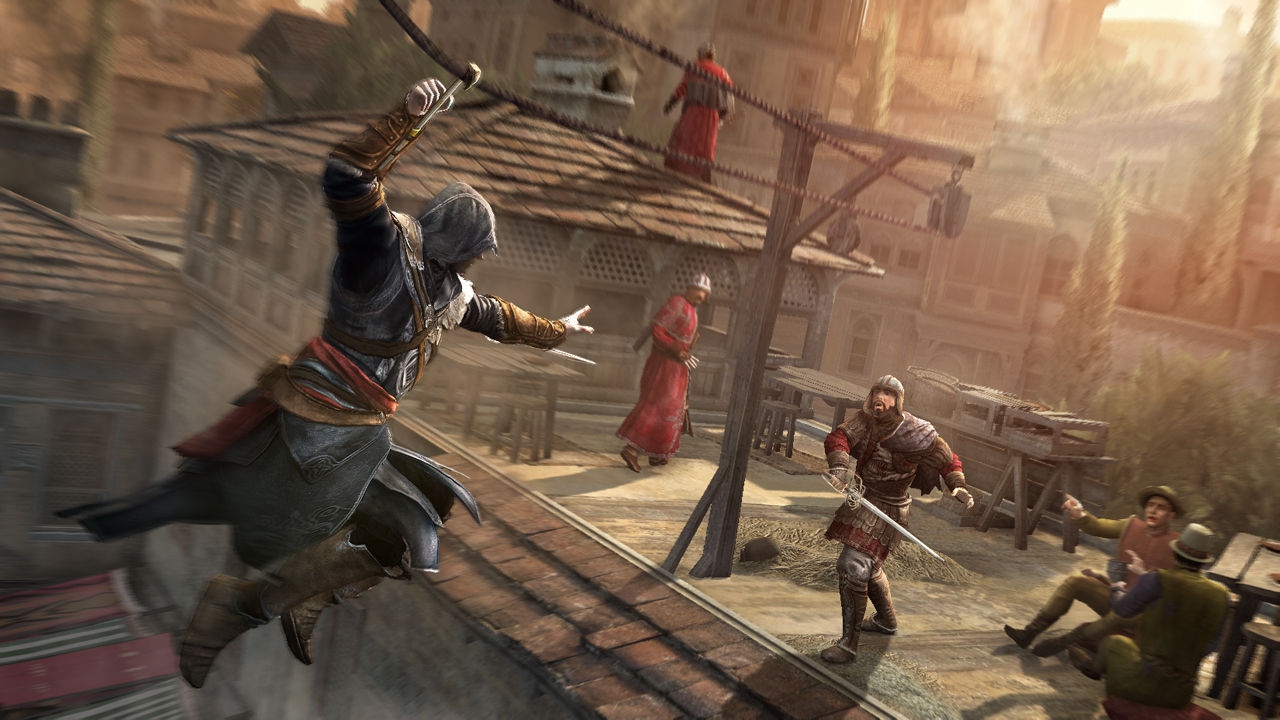 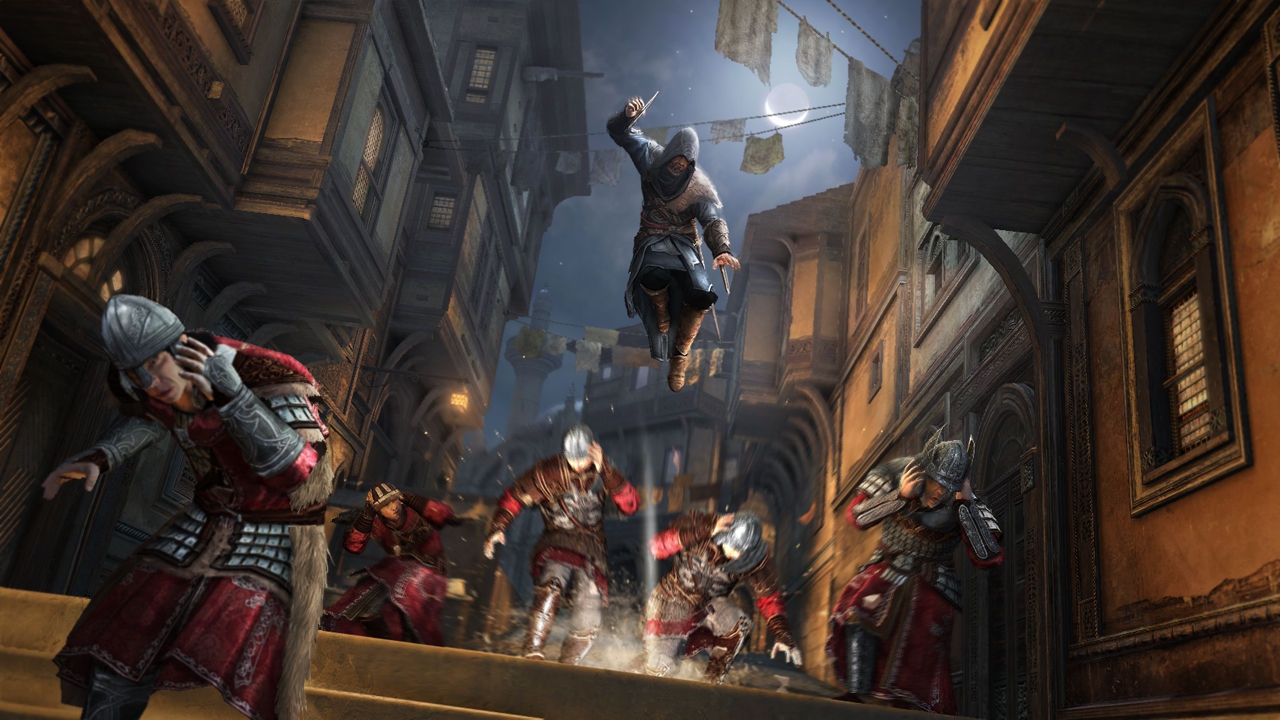 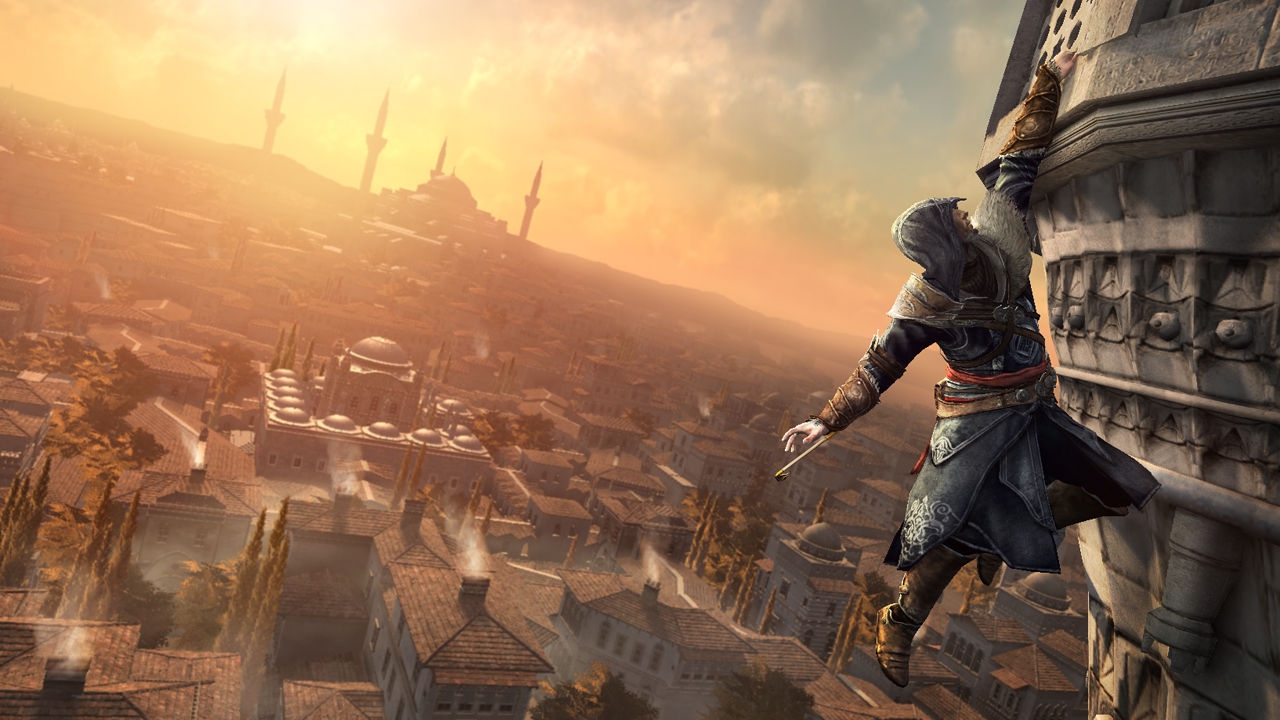 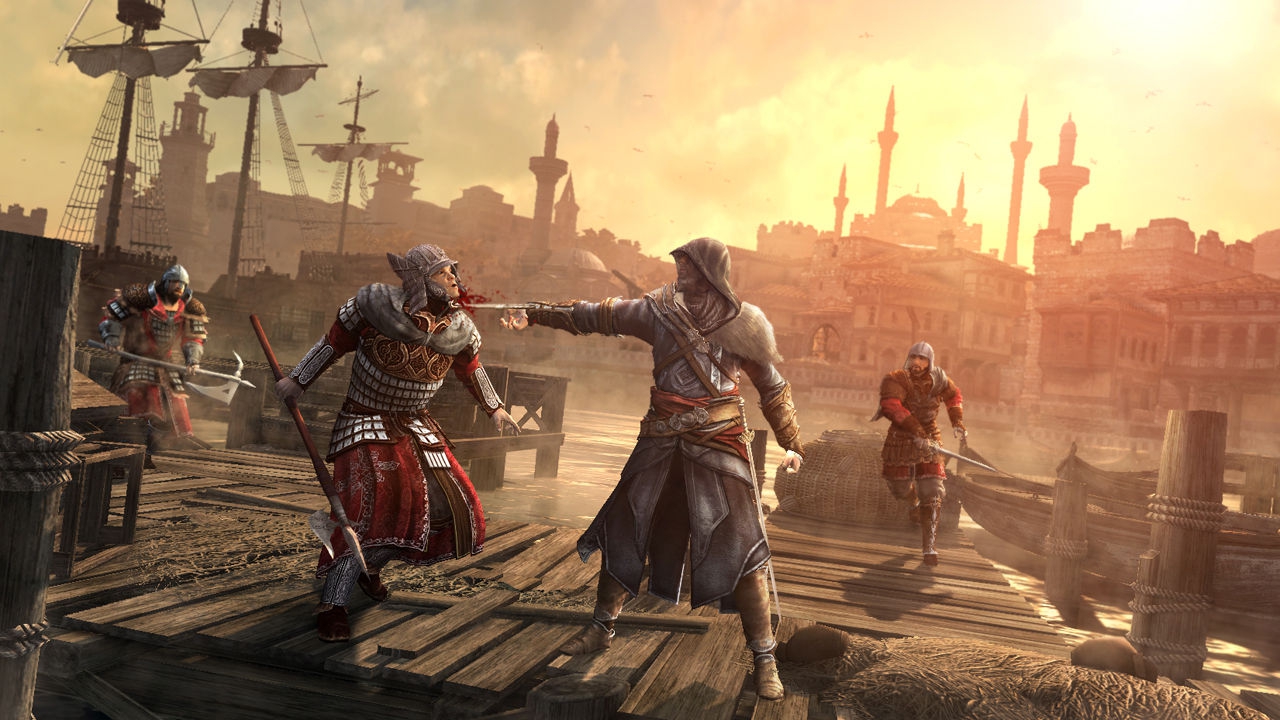 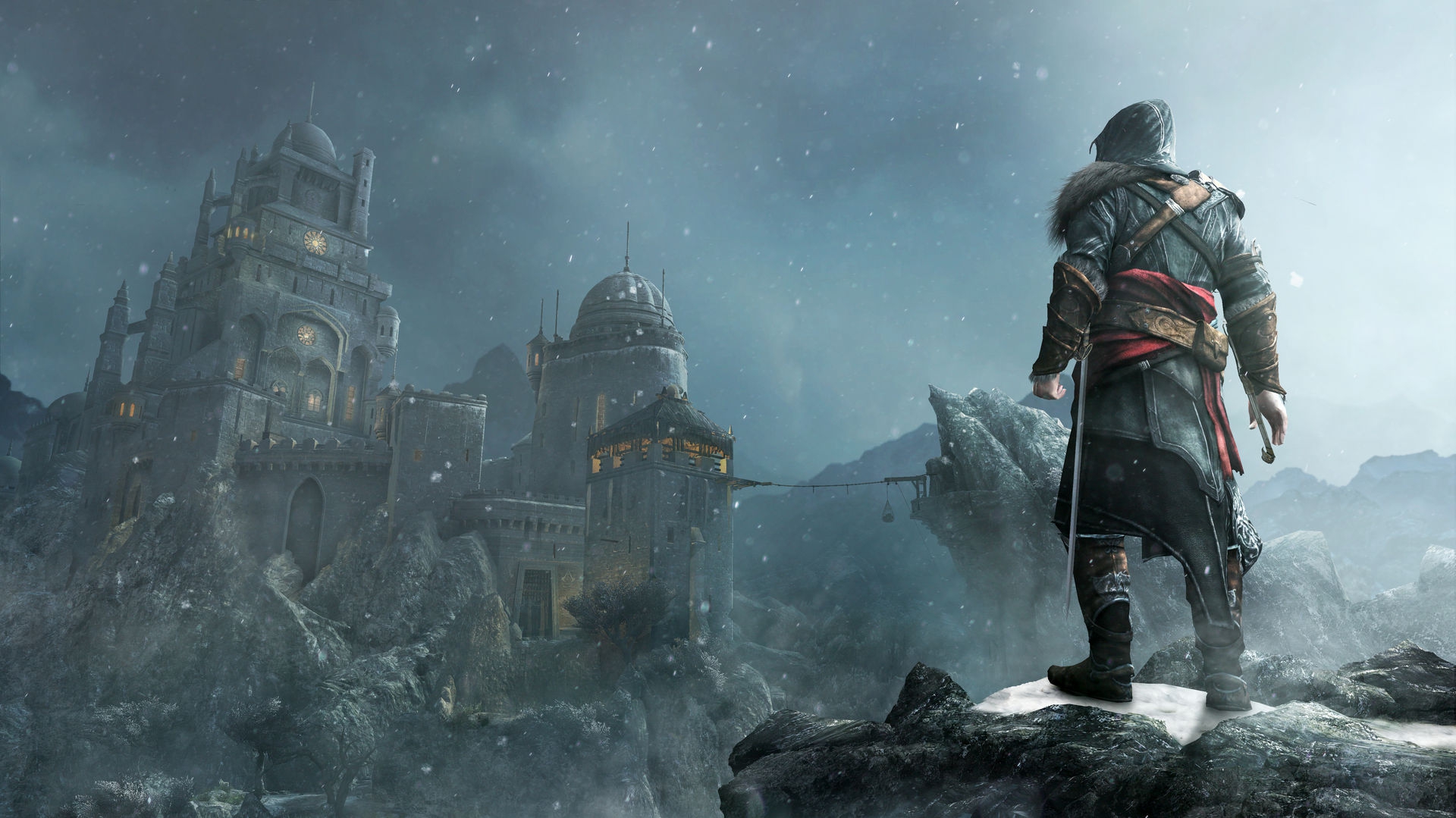 СофтГигант™ information about the seller and his items
offlineAsk a question

Description:
When a person won in all his battles and defeated all his enemies, what else could he achieve? Ezio Auditor should devote his life to the search for answers, the search for truth.
In the game Assassin´s Creed® Revelations, Assassin Ezio Auditor will follow in the footsteps of the legendary Altair, in a journey full of discoveries and revelations. This is a dangerous way - Ezio will travel to Constantinople, to the heart of the Ottoman Empire, where a growing army of Templars threatens to destabilize the situation in the region.
In addition to Ezio´s award-winning history, the game comes back with an enhanced and improved multiplayer mode with lots of maps and characters in which you can test your killer skills in opposition to other players from around the world. Features: BECOME A DEATH MURDERER. Master the deadly skills of a wise , an even more effective and dangerous assassin Ezio. Quickly eliminate opponents using an updated arsenal of weapons and abilities. Try out a new level of customization of gameplay - the possibility of creating bombs and "Eagle´s flair", helping to avoid unnecessary hassles with the enemy.
CHECK YOUR SKILLS IN FIGHTING THE BEST. The critically acclaimed multiplayer mode has become even better and more replayable, adding completely new command modes.
TEST THE REVOLUTIONARY GAMEPLAY. Explore the furthest corners of the Animus, revealing the secrets of Desmond´s past and getting information that will come in handy in the future.

The Civil Code of the Russian Federation