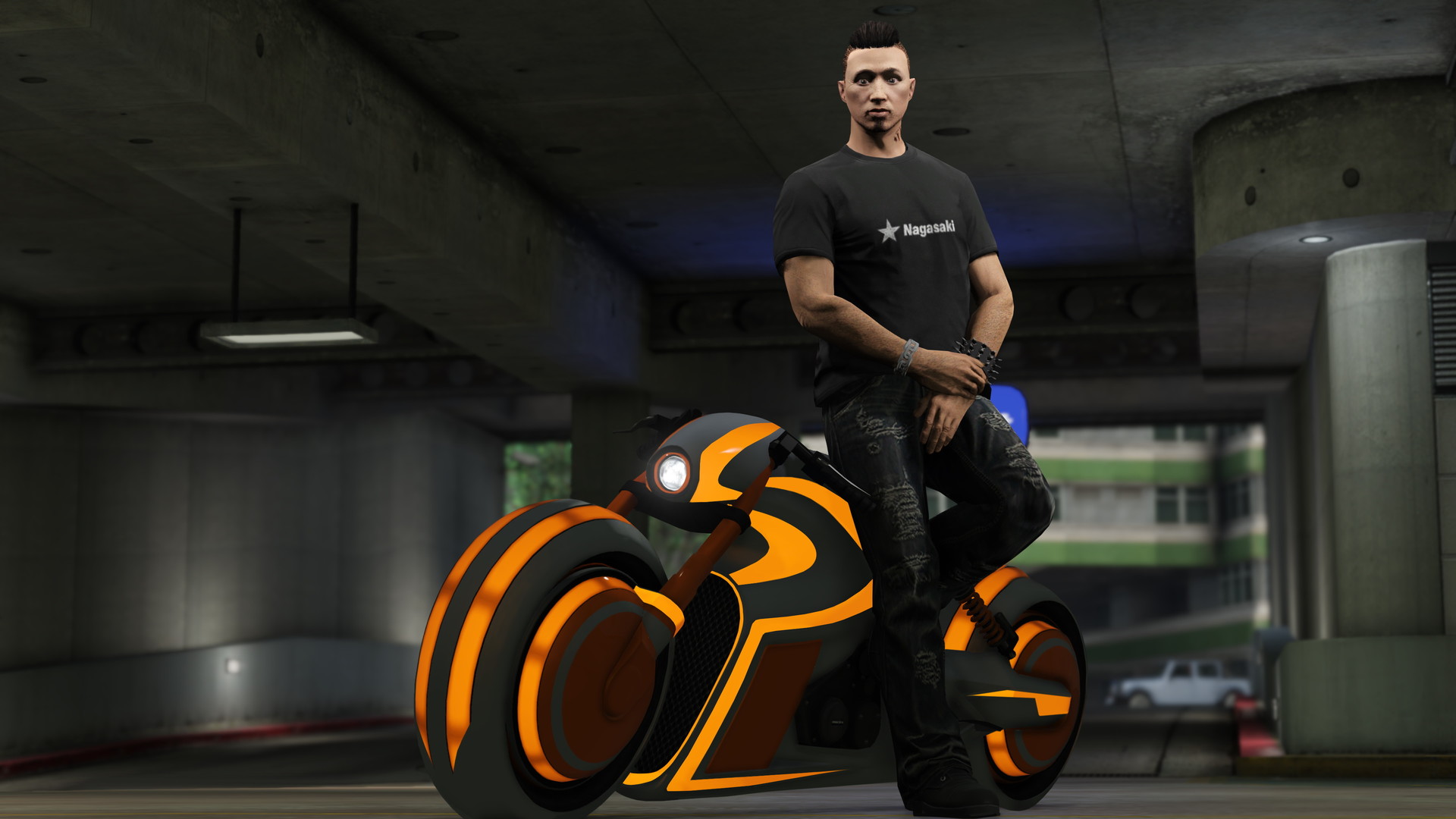 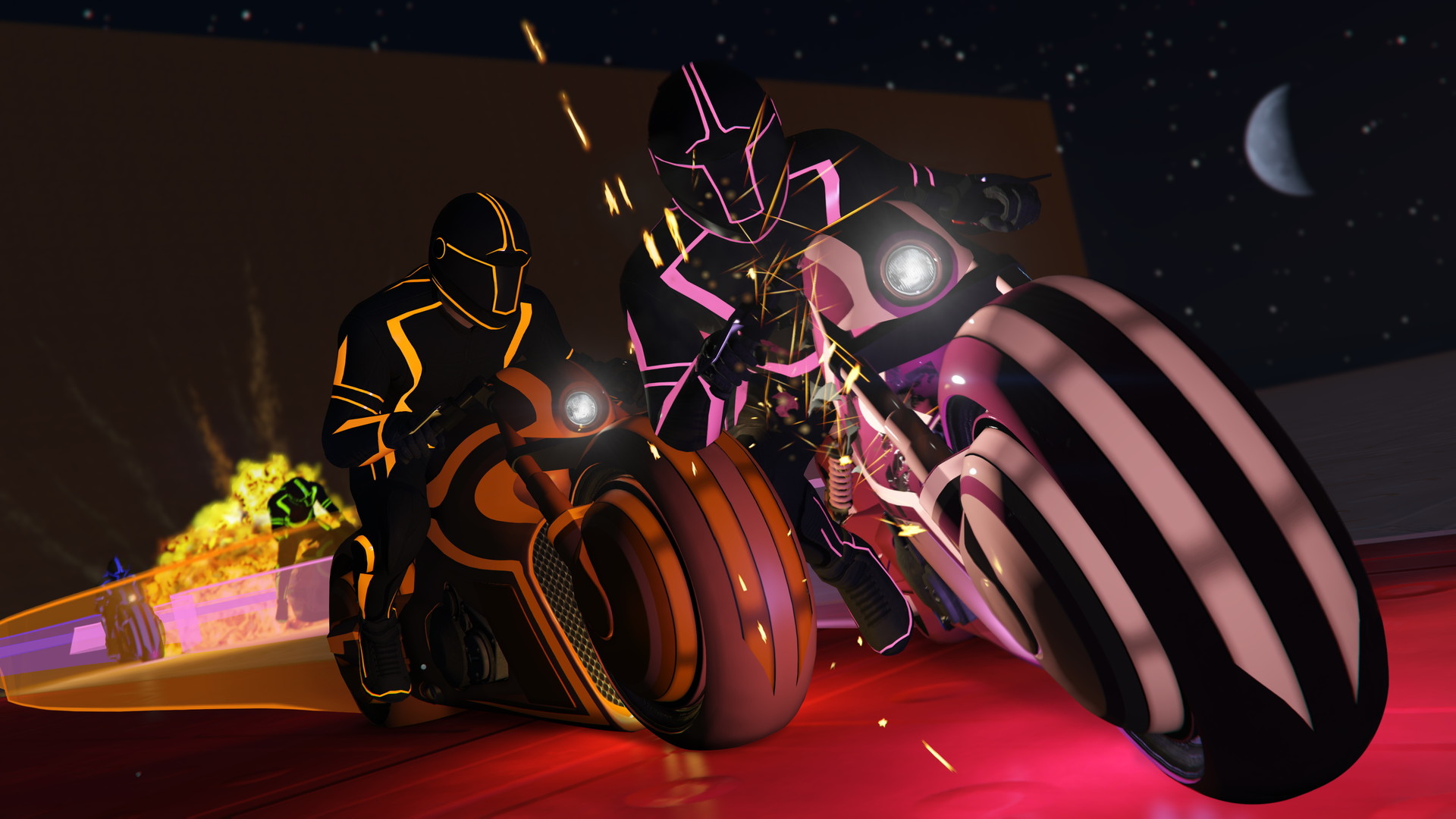 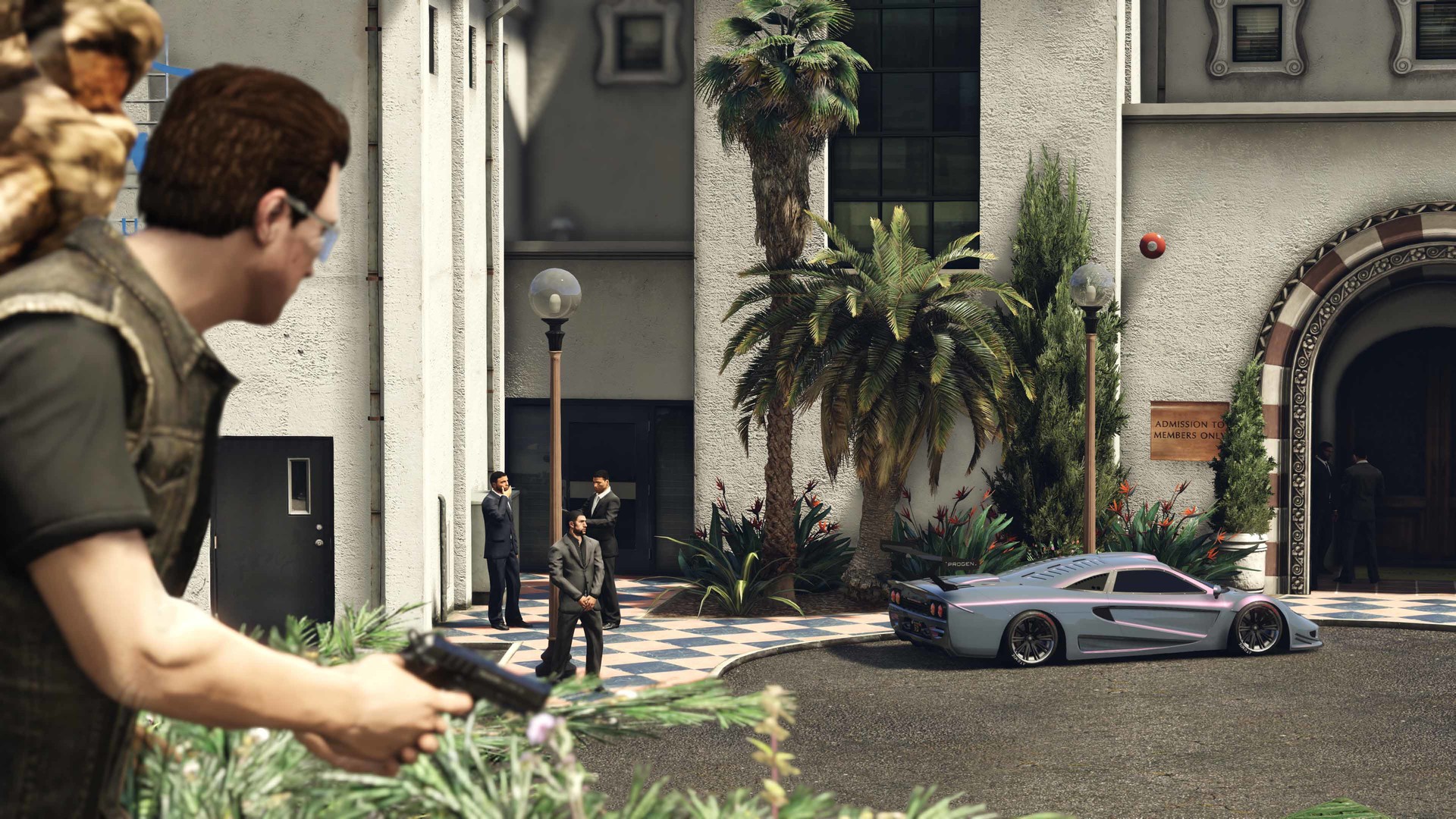 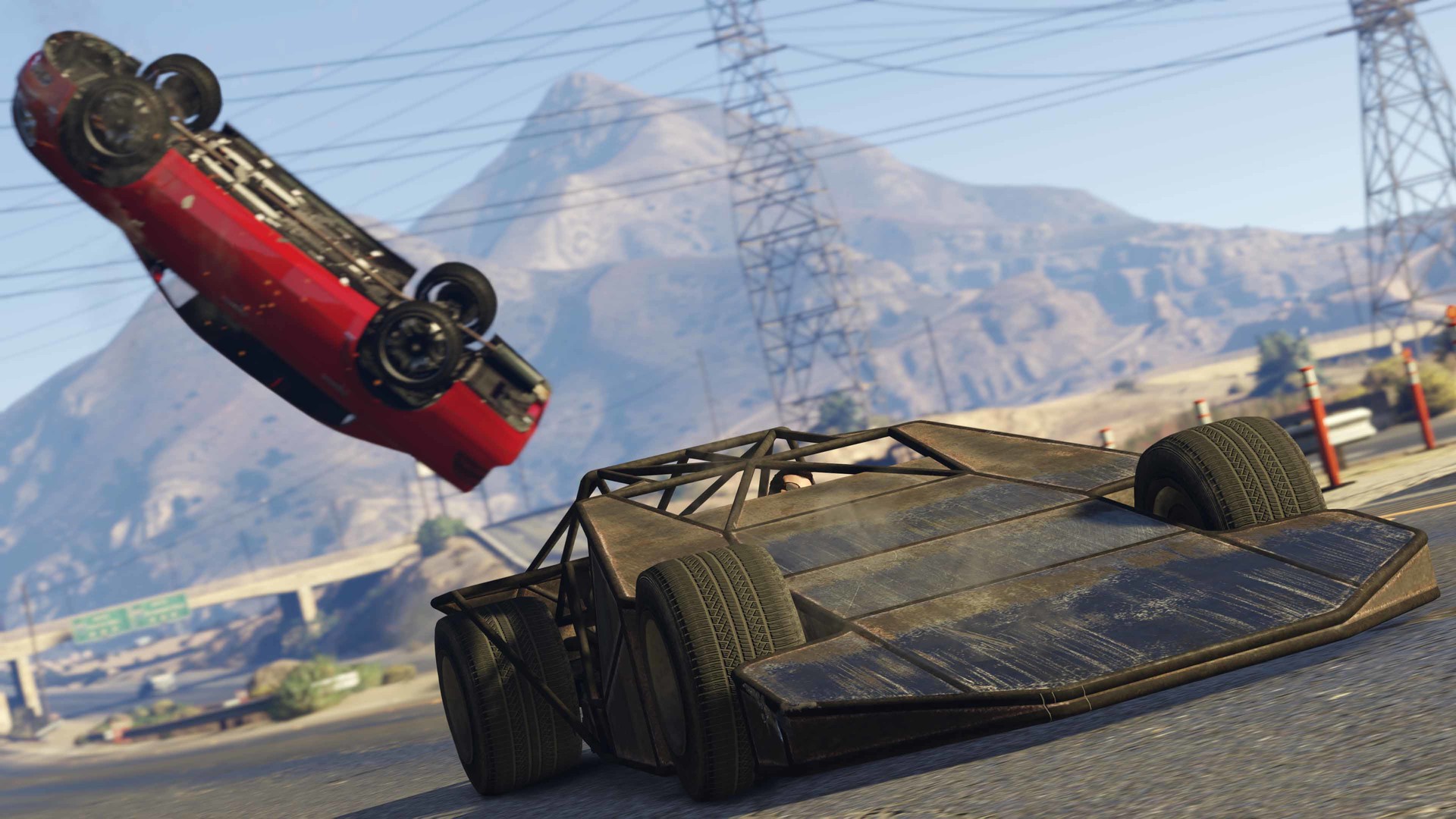 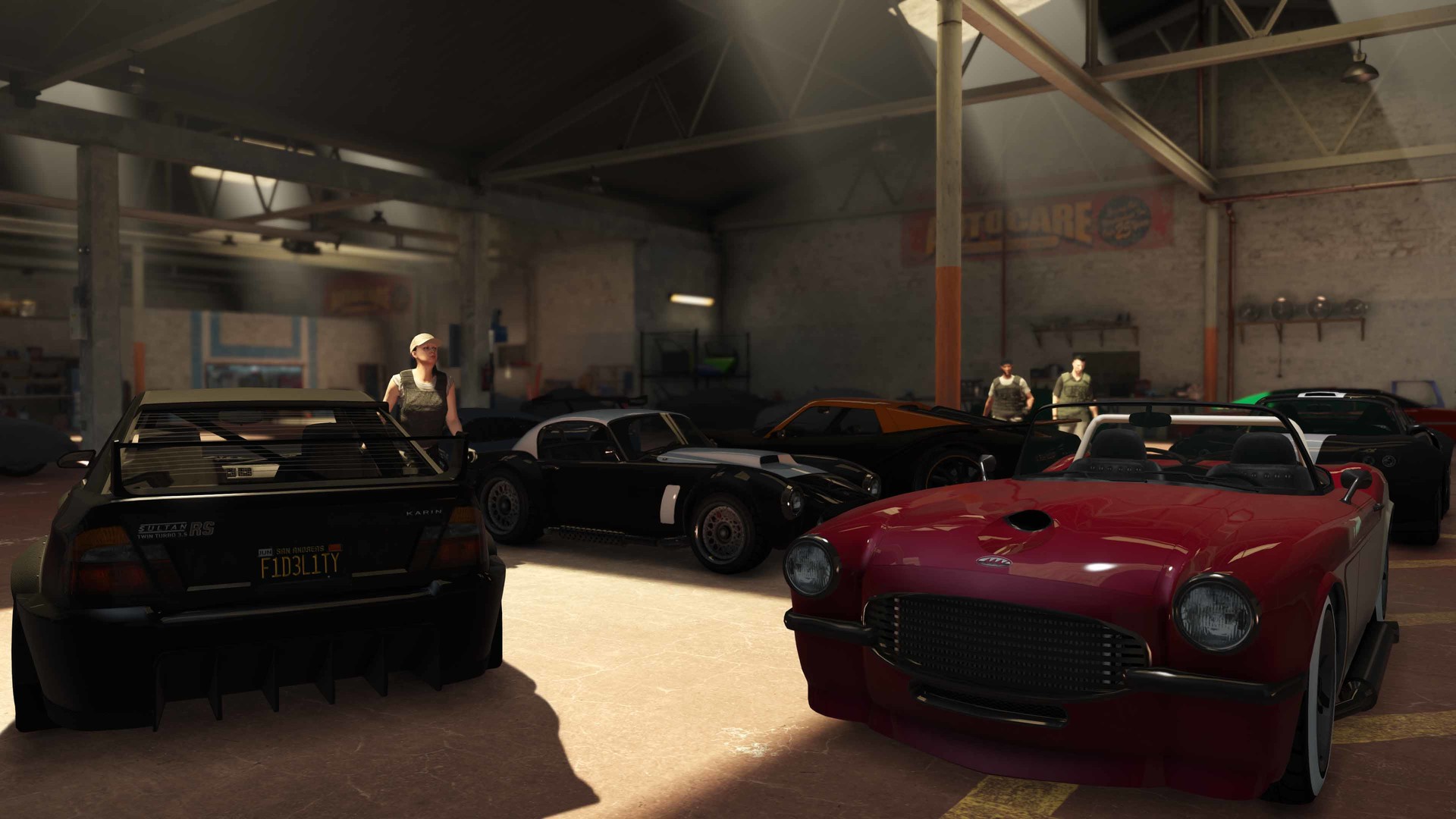 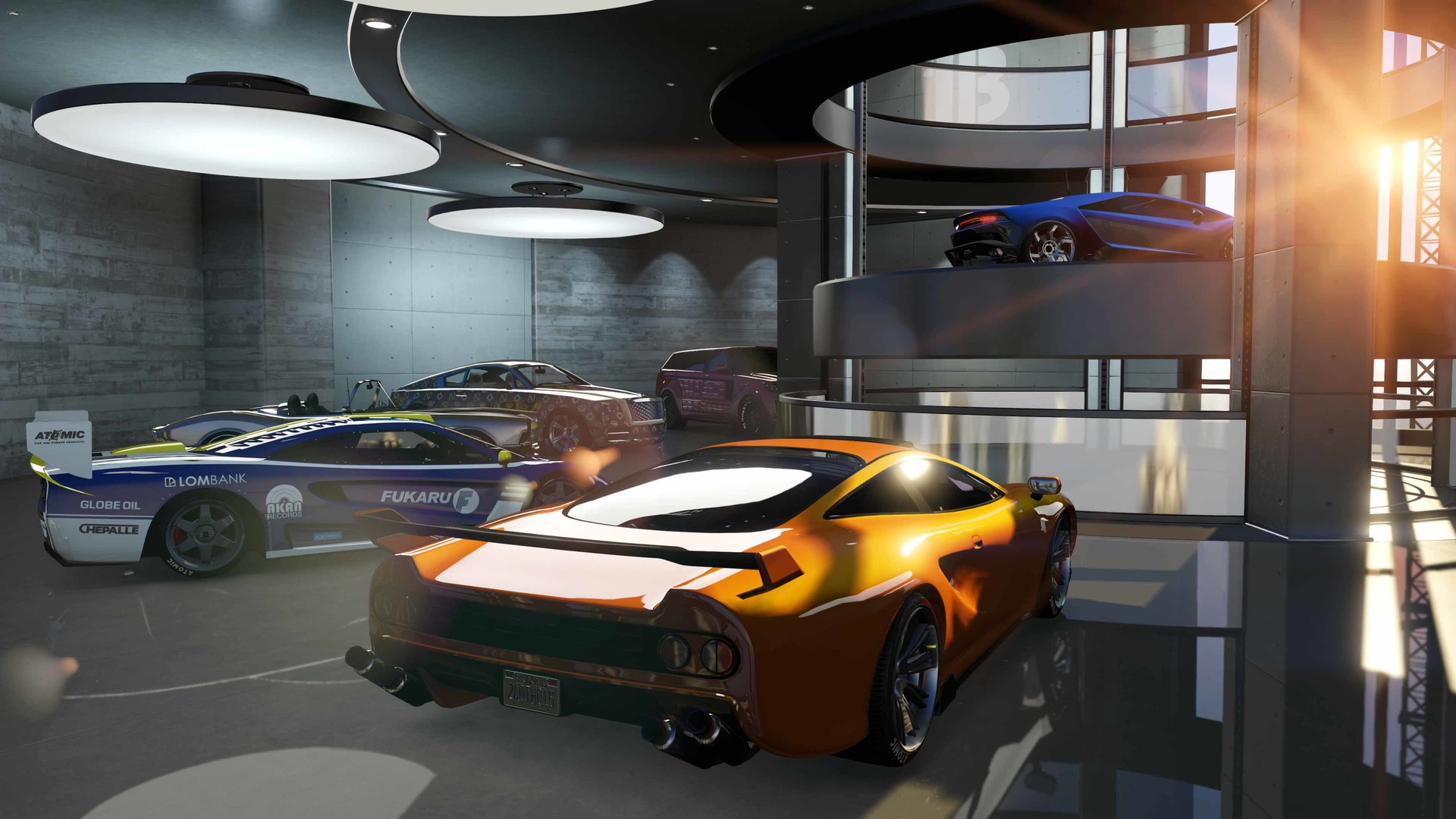 latem information about the seller and his items
offlineAsk a question

When a young street hustler, a retired bank robber and a terrifying psychopath find themselves entangled with some of the most frightening and deranged elements of the criminal underworld, the U.S. government and the entertainment industry, they must pull off a series of dangerous heists to survive in a ruthless city in which they can trust nobody, least of all each other.

Grand Theft Auto V for PC offers players the option to explore the award-winning world of Los Santos and Blaine County in resolutions of up to 4k and beyond, as well as the chance to experience the game running at 60 frames per second.

The game offers players a huge range of PC-specific customization options, including over 25 separate configurable settings for texture quality, shaders, tessellation, anti-aliasing and more, as well as support and extensive customization for mouse and keyboard controls. Additional options include a population density slider to control car and pedestrian traffic, as well as dual and triple monitor support, 3D compatibility, and plug-and-play controller support.

Interested in a partnership, if you have any suggestions write.


Instructions on how to activate Gift:


1. You need to download and install Steam http://steampowered.com/about, (ONLY FOR USERS WHO HAVE NO STEAM)

2. Register your new account on Steam or go to an existing one.

3. After purchase you will find the link, copy and paste into your web browser, log in under your Steam account and take a gift to the library or inventory (if it applicable).

4. After activating the game appear in the list of games and you can download it from Steam.


Every third customer (in random order) to leave positive feedback - receive a complimentary game. The gift comes in the mail automatically which you made the purchase of the goods. The game is sent to a random, what exactly do you know when you get a gift in the mail.


For a gift you must: